Italian Serie A giant AC Milan have made significant progress in the talks that will see Chelsea defender Fikayo Tomori swap England for Italy. This is according to transfer expert Fabrizio Romano, who has revealed that the Italian giants have entered the next level in their contract talks with both Chelsea and their player having been locked in negotiations in the past few days. 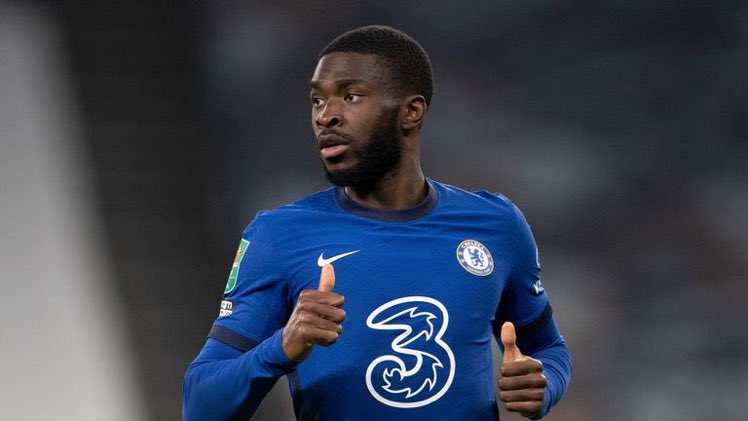 Milan are currently in the market to sign a befitting center-back so they can add more squad depth as they look to continue their stay at the top of the league table and eventually clinch their first league title in so many years.

With Duarte having left the club to join Turkish outfit Istanbul Basaksehir on loan, it is no doubt that the club needs to make defensive additions as quickly as possible. French side RC Strasbourg defender Mohamed Simakan has long been linked with a move to Milan since last summer and has been the club’s first-choice defensive target throughout the window but due to certain circumstances, Milan have looked elsewhere.

Both Milan and Strasbourg were thought to have arrived at a fee for the transfer of Simakan but with the 20-year-old recently picking up an injury, matters became complicated.

Now Milan are looking in the direction of Tomori, who has been slapped with a £30 million price tag. The Blues are insisting that Tomori leaves on loan, but the Italian outfit will have the option to purchase him at the end of the season.