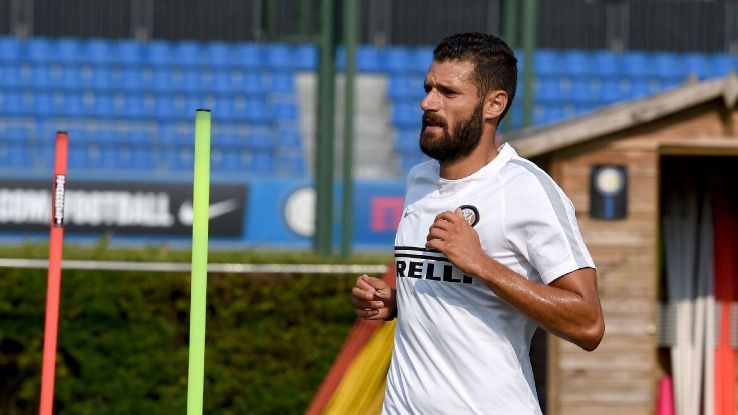 Luisito Suarez said that it is this lack of stability that is affecting the club and he feels that there are too many changes at the club. He believes that Inter Milan should appoint a manager for the long run and make sure that he is given the time and resources to build a quality team. END_OF_DOCUMENT_TOKEN_TO_BE_REPLACED