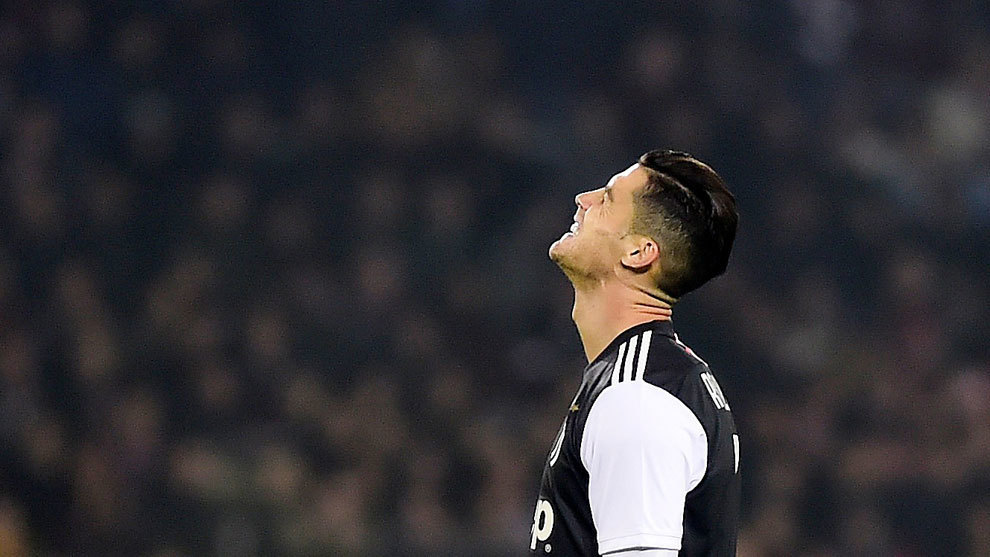 Juventus left out Cristiano Ronaldo from the clash after it was indicated that due to the deluge of fixtures, he was not going to be up for it. Plus, it’s Leece. Any half-decent Serie A side could take 3 points off them.

At 34, expecting Ronaldo to be in peak physical form to play Tuesday’s Champions League fixture against Lokomotiv Moscow, the tie with Leece and next week’s midweek fixtures plus the Champions League return leg against Moscow, was always going to be a stretch.

According to Maurizio Sarri, “[He] was tired both physically and mentally, so it would not have helped to make this journey.”

It may however be that Juve aren’t the only ones experiencing a downturn due to the obligations that come from participating in many tournaments at the same time.

Inter for a example have just as much commitments both at home and abroad and as long as they are not superhumans, whatever happens to the humans at Juventus will happen to those at Milan.

Inter’s coach remained frustrated with the result stating that he was “a little worried” and the lack of rest no thanks to a jampacked list of fixtures may have contributed to his side’s slack off.

Inter Milan are on a quest to go back to winning the Serie A and challenging for the Champions League. Topping Juventus remains one of the very first steps. Taking advantage whenever the Old Lady drops a point will be an indicator.

They just have to do it.