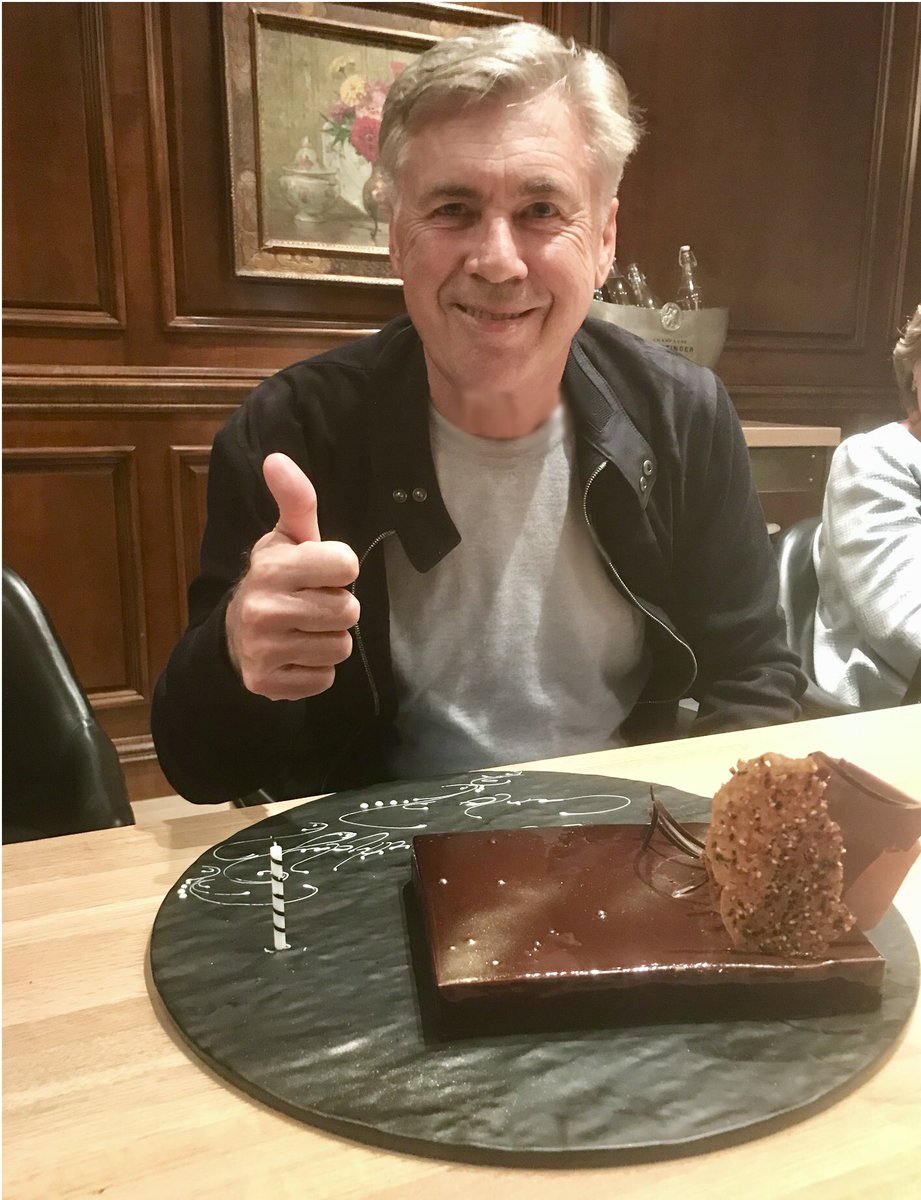 The 31-year old star is currently in Turin as part of a swap that would see Gonzalo Higuain move to Milan. Higuain would undergo a medical on Thursday before the move can be finalized.
END_OF_DOCUMENT_TOKEN_TO_BE_REPLACED