The representative of Diego Laxalt has confirmed that there is indeed transfer interest from Napoli for his client. The Genoa midfielder was hugely impressive for Uruguay during the World Cup where he was deployed in the left-back position. Since then, the 25-year-old has been linked with a whole host of clubs and his agent now remains hopeful that the Uruguayan makes the switch to Naples. 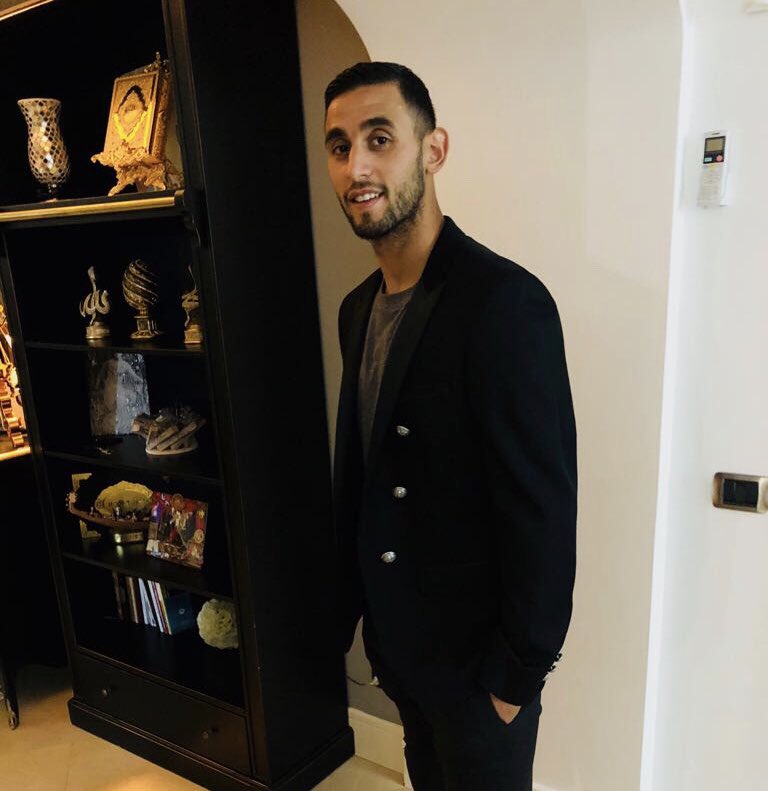 Speaking to Radio Crc, he said: “The Naples did not ask for information from us Laxalt agents. Everything I know about the interest of the Naples, I read in the newspapers.The blue club just asked me if I was the agent of Laxalt, but today, in the meeting with Genoa, I will know something more. How could Diego not be interested in a destination like Naples? We are talking about a great team, great fans and an excellent coach.I want Laxalt to make the leap and hopefully he can play for Napoli.”

Napoli have missed the presence of Faouzi Ghoulam in their squad due to multiple knee injuries and the Algerian is only expected to returned to action in September. As such, the Naples outfit have been linked with a possible move for Matteo Darmian in recent weeks, though they have found any breakthrough with Manchester United.

As per reports, they are said to want Darmian on a temporary deal with the option to buy and this is something the Red Devils are not understood to favour. Meanwhile, Laxalt has been with Genoa over the past three seasons and during this period, he has managed over 100 appearances in the Serie A. Aside from Napoli, the Uruguayan has also been associated with a possible move to the Premier League with Everton and Bournemouth both said to be weighing up offers. He is presently valued at around £18m.