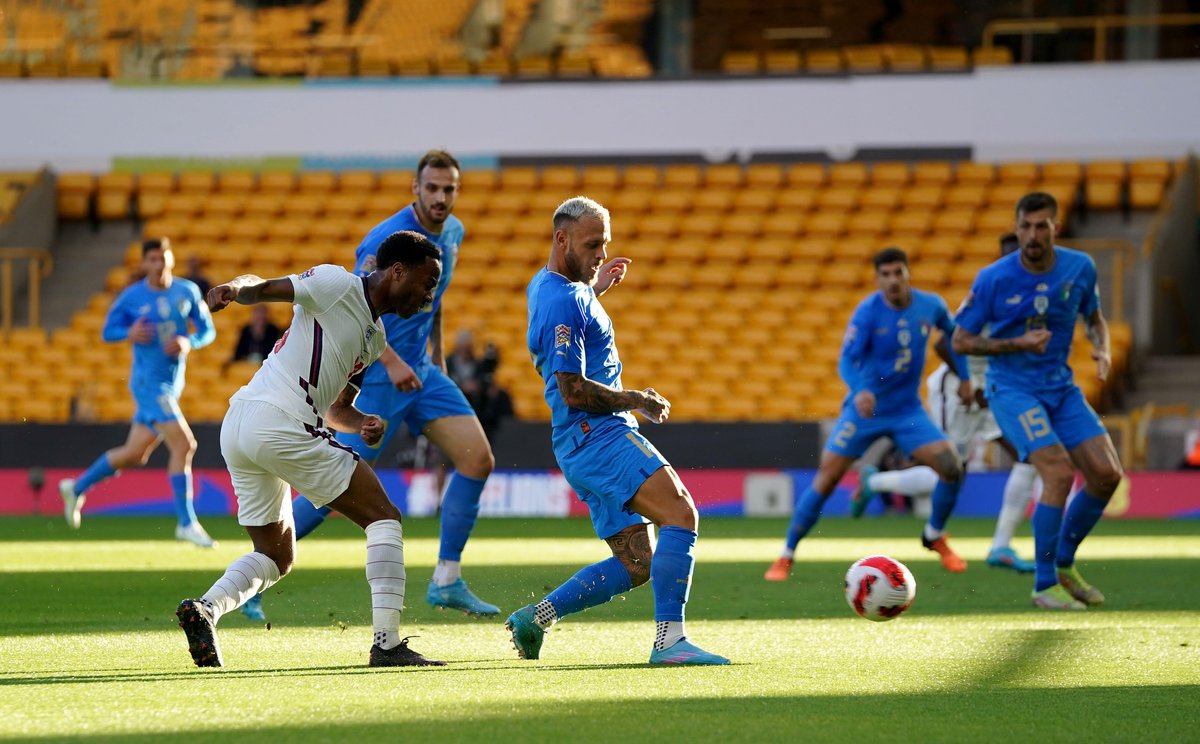 Italian football was back at the top after the Euro 2020 triumph as masterminded by Roberto Mancini who had taken over shortly after the country missed out on qualifying for the 2018 FIFA World Cup on Russian soil. Italian football went on a strong run of 35 games without defeat on the international stage during the same time as the Euro 2020 triumph. The end of the unbeaten run ushered in series of inconsistent results for Italian football. In the end, the Italians failed to qualify for the World Cup tournament in Qatar as a product of those inconsistent results.

The Italians failed to qualify for the World Cup tournament on Qatari soil after losing at home tolowly North Macedonia in the playoffs.

Mancini stayed on as Italy manager and he’s overseeing a big rebuilding job. The rebuilding job has gone to plan with a lot of young players brought into the squad to replace the old ones. He has led Italy to the top of Group A3 after three set of games. The Italians are at the group summit with five points from three games. They had gone to the top after the 2-1 home win over Hungary in their second game in the group. Italy stayed at the top after the goalless draw with hosts England.