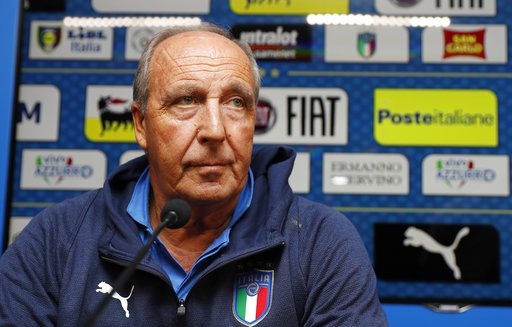 The whole country has been thrown into mourning following the miss. The outrage means any one that played a major part in the qualification process would likely get the hammer. The 69-year old is one of the casualties as the European soccer giant would miss the prestigious tournament for the first time since 1958. END_OF_DOCUMENT_TOKEN_TO_BE_REPLACED